Is Shaving Cream A Liquid? 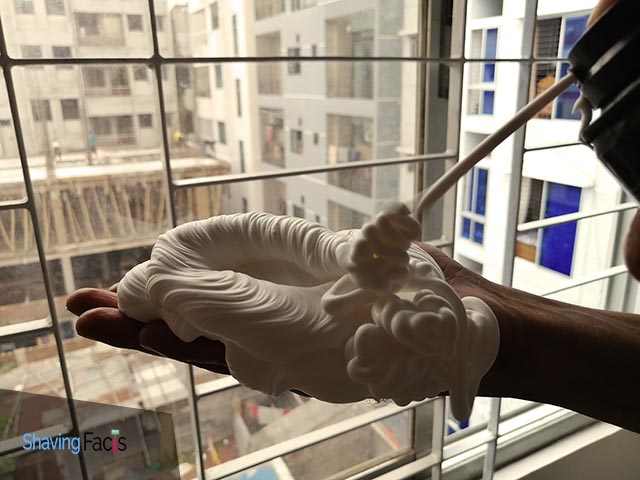 Shaving cream is one of the unique chemical substances in the world which can have different states, although people often assume it as a liquid. It can exist in all three types of states, including gas, liquid, and solid.

When you spray the shaving cream from the can, the cream comes out as solid. Later, it condenses and changes into a liquid. So, what state of matter is shaving cream actually? Is Shaving Cream A Liquid?

Solid, liquid, and gas are the three states of a matter that we find in the real world. These three materials have their own distinct features. For example, solid substances are stiff, hard, and keep shape when squeezed. Liquids are flowing substances that form a horizontal surface, and they are subject to gravity. Gas is the compressible substance that expands in all three dimensions and fills any void.

However, many materials have properties of more than one material, and hence they fall on the border between categories like solid and liquid.

If you think about shaving cream, you will notice that it is neither a liquid properly nor a solid. Like typical liquids, it does not form a horizontal surface, and you cannot pour it. At the same time, it does not have a good solid aspect since it does not shape into an object.

If shaving cream is tested under a microscope, it can be noticed that particles are not the same throughout. It is composed of small cells filled with gas, whereas the walls of these cells are made of particular molecules that are stiff but thin. Because of such unique characteristics, shaving cream and similar composite products are called “colloid materials.”

Generally speaking, the colloid is the mixture of two or more different states of matter in which they do not dissolve in each other but remain discrete and reasonably stable. The colloid present in shaving cream available in tubes or bottles is basically oil in water colloid. You can say it “oil in water emulsion.” Another type of shaving cream found in the form of foam in a pressurized can is air in water colloid. The colloidal system of shaving foam has a gaseous phase dispersed within a continuous liquid phase. The gas has a combination of isobutane and isopentane, which are volatile propellants. The liquid of the shaving foam has an aqueous system, and the addition of cellulose polymers modifies its viscosity.

Let us carry on a test for a better understanding of hydrophilic and hydrophobic characteristics of shaving cream molecules.

On the other hand, molecules of paper are formed of cellulose molecules, which can readily interact with water as they contain multiple polar hydroxyl functional groups. Since both dye and paper molecules are hydrophilic, they easily interact together, and thus dye will spread quickly across the paper to form a colorful pattern.

So, we can, therefore, understand how dye molecules interact with the two different molecules (shaving cream and paper molecules) are different, and they are not the same.

Hopefully, after reading this article, you now have a better understanding of the actual state of matter of the shaving cream. In all, we can say that shaving cream is not liquid entirely. Instead, there is a unique system in it named the colloidal system. 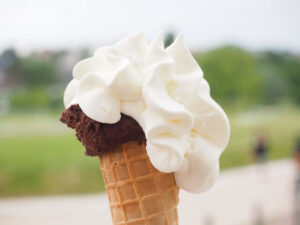 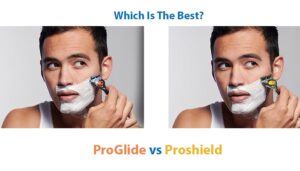 Gillette Fusion ProGlide vs Proshield: Which Is Better For You? 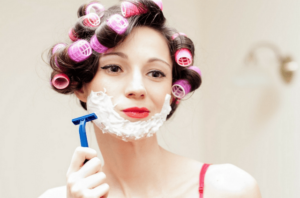 Pros and Cons of Shaving your Face as a Woman

Beauty Blog was launched in dec of 2017 as a comprehensive beauty blog covering trends, tips and tricks, insider secrets, and weekly must-haves.